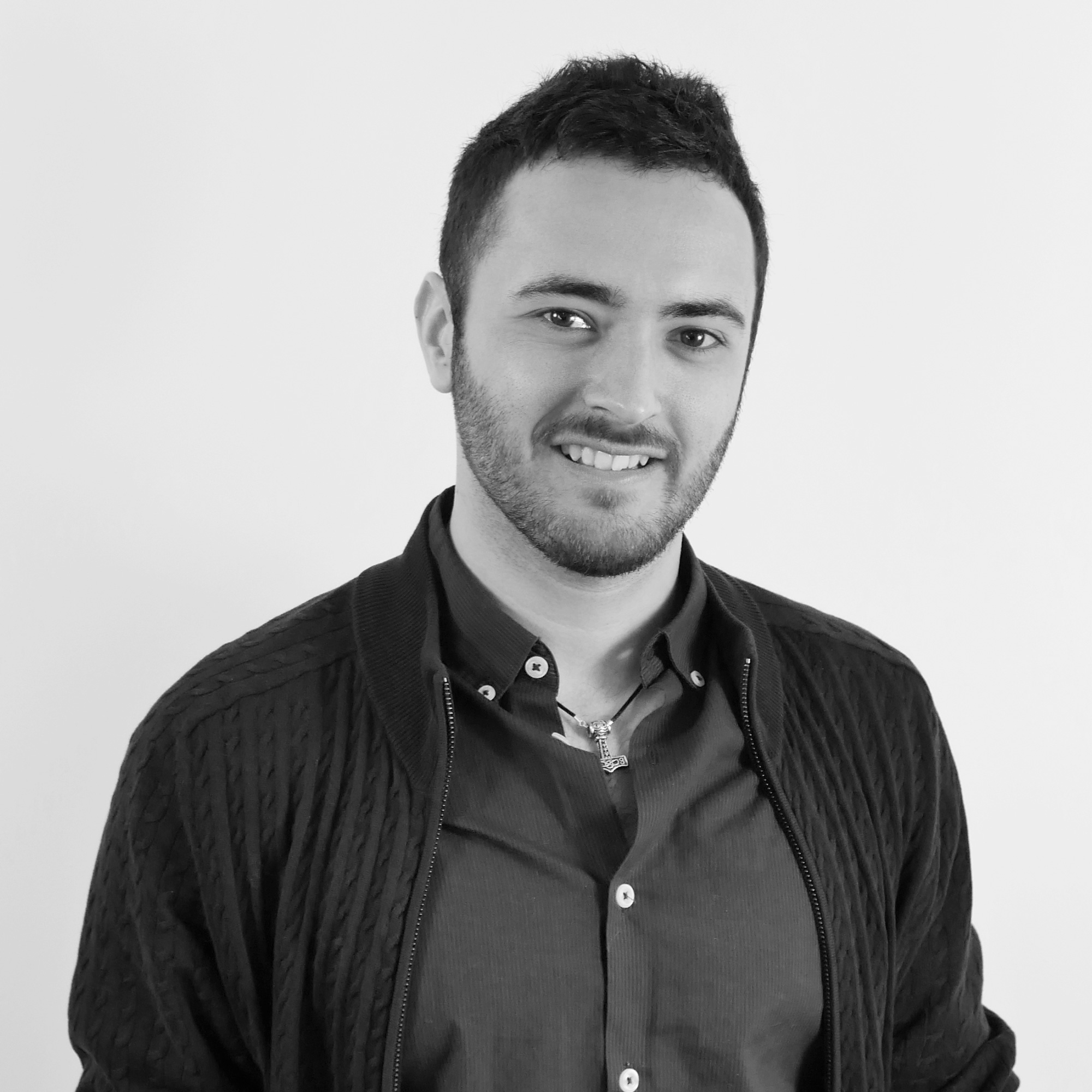 Sales motivation: 5 sales contest ideas to fire up your team

Hitting targets and growing business is not fun and games. But sometimes, research says, it should be.

The Gamification Research Network found that dressing activities as a game, not even truly gamifying the activity with points, rewards, and badges, was enough to trigger higher levels of motivation within a group.

However, to refute from any awkward situations, potential backstabbings, and all-out war on the sales floor, we recommend contests that encourage teamwork and a more open and collaborative sales environment.

Sales contests are especially beneficial in the early years of team development. It can get salespeople thinking outside the box, and eventually land on ideas that work instead of reeling off the same tired scripts and processes.

Take a look at five collaborative sales contest ideas below.

First of all, try to incorporate as many team-based contests as you can. For example, if you have a team of twelve, split them into teams of three, and always make sure you are mixing them up. You want to make sure you are fostering a workplace based on teamwork, rather than individual gains.

Make sure you're sending out contest standings every night. Without daily updates, such as a league table, the buzz surrounding the contest will drop. Make sure that the time frame is long enough to drive home results and changes in behaviour, but short enough so that salespeople stay engaged with their eyes on the prize. Monthly contests where the prize is a memorable experience (think The Apprentice) are ideal.

In The Sales Acceleration Formula, Mark Roberge says regarding sales team contests: ‘For the first three years at Hubspot, every contest I ran was a team contest. The positive impact on the team culture was remarkable. After three years of team-based contests, I finally ran a contest based on individual performance. For the first time, I witnessed accusations of cheating and saw backstabbing behaviour on the floor.’

Is sales forecasting an inconsistent challenge for you and your team? Are you not taking your forecasting serious enough? Then try out this contest…

By the end of the challenge, you will be able to see which teams and individuals need to work on their forecasting skills and whether the whole team needs to review their forecasting criteria - especially if your score is a high negative number!

As much as some people love their job, everybody loves leaving early on a Friday. That’s just a fact. So using it as an incentive for the whole team can be a powerful way of boosting team numbers at month-end.

Surprise your team by launching the contest to reach a certain quota in the last few days. This can lead to sales reps working together towards a common goal, as well as eliminating the bad habits of ‘rationing’ their deals towards the end of the month to ‘get ahead’ during the next cycle.

This urgency can promote help between team members to squeeze deals over the line, and it can create a spontaneous drive that will create deals out of nowhere. Give it a try!

It can be so easy for sales reps to fall into the same repeated pitches. So why not base a competition to see who can come up with the most creative pitches?

Have each team member share their favourite pitches anonymously, and then open the pitches to the floor in which everyone votes for the best one. This can also be used for cold calls or emails.

This short contest can get team members to share ideas and approaches, and open up discussions on what works and why. It goes a long way towards building a good team ethic, as well as best practices and creative thinking.

This is the perfect game for the Christmas period. The idea is to place wrapped gifts underneath the tree, ranging from penny sweets to £50 gift vouchers and Groupon experiences. It’s then up to the sales team to hit their goals and unwrap them.

The winners should be judged on whoever makes the most calls, connects with the most buyers, or sets the most meetings. And if the overall team achieves a specific number, everyone wins. It’s simple holiday-season fun that can also be used all year round.

The whole aim of competition within sales is not to cause a tense environment, but one based on openness, new ideas, and potentially, new and exciting sales that come out of nowhere.

As well as contests and morale-building exercises, investing in a powerful CRM system can also empower your sales reps by saving them more time to pour into tasks focussed on driving more revenue. 75% of sales managers say that using a CRM helps to drive and increase sales.

Download the guide to selling better and faster, and learn about the benefits a CRM can bring to your sales team, as well as other sales best practices.