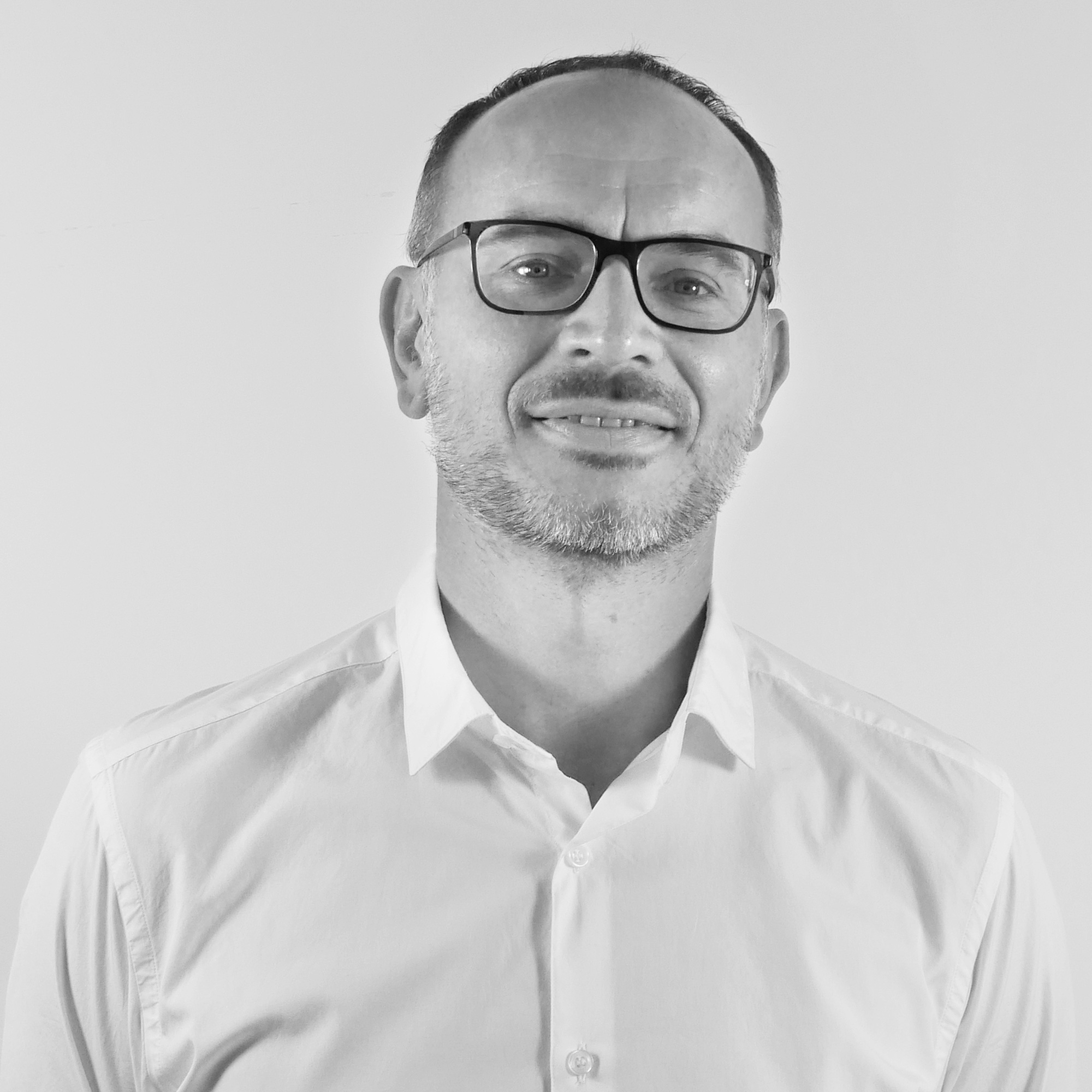 Designed to engage Miami’s sizeable Spanish speaking community, this reasoning should go some way to placate Milan supporters who are horrified at the inclusion of the name of their fiercest rivals.

Of course, footy’s leading fashionista wouldn’t settle for anything less than super-slick in the brand department, and so the club’s new crest duly delivered. Featuring white herons native to the club’s South Florida heartland, a neon glow and a colour palette that took me back to my favourite 80s TV cop show, the brand neatly packages spirit and symbolism. So far, so good.

Following the news, I headed to Twitter so I could sign up to stay in touch with the evolution of Beckham’s brainchild. Imagine my horror then, to see the resplendent new brand rendered as a ‘splodge’ on the timeline.

How could this be? How could something so right be so wrong? To a degree, this is out of the club’s control; take a look at many of the world’s biggest clubs - Manchester United, Liverpool, Real Madrid, Barcelona, Aston Villa* et al - and they do the same thing. In each case, the club’s proud badge is reduced to near illegibility as Twitter doesn’t (yet) offer any option other than your timeline icon to be the same image as your profile picture.

Interestingly, the bottom left corner of Inter Miami CF’s homepage shows a reduced version of the brand which could have been a better option than using the crest in full, though I’d suggest it needs more thought.

The point here is less about the intricacies of design and more about ensuring your brand can transition effectively and consistently across all channels.

Great brands are built on consistency rather than uniformity. Uniformity is based on just about everything looking the same; brands that employ this approach have little in the way of flexibility so the result is a rigid system that doesn’t execute well. As well as this making life more difficult for everyone involved, this runs the risk of brand communications that create a poor perception ...the polar opposite of what we’re trying to achieve in the first place.

In contrast, brand consistency both demands and delivers more flexibility and creativity. In markets where channels are growing dramatically, consideration needs to be given to how brand communications can have the diversity they need to optimise their impact in specific channels. Of course, the basis for this is a clear system and conventions, but brand outputs don’t need to look exactly the same to contribute to the delivery of a coherent positioning that drives awareness, engagement and understanding.

For us at Yellowstep, this is a much stronger position from which our clients can generate leads, create opportunities and grow revenue.

Unsurprisingly, tech companies do a great job of this, Slack, HubSpot, Dropbox are just a few examples and whilst these are very different organisations to Inter Miami CF & co who have helped to highlight the issue, we would all be well advised to look at these and other examples of good practice to explore how we can shape our brands to work better across the many channels they operate in.


*Spot the deliberate mistake, the inclusion of my team in this list is based on fantasy rather than reality.